The internet is a great resource – but like any good thing, it can become a problem if used incorrectly. In the years that we have practiced we have come across unfortunate mistakes made from using internet wills and other online LLC filers. In many cases, undoing the problems caused by the internet will or the online LLC filer costs far more than simply hiring an attorney at the outset. There may be family dynamics, state law issues, or financial concerns that an online form generator cannot take into consideration.

We get it. It is tempting to use an internet will or LLC filer. The system promises to be “Fast!” “Easy!” and “Cheaper than a lawyer!” Unfortunately, that isn’t always the case. A few years ago, we encountered a situation where a husband and wife had printed off internet wills for themselves. They filled in the blanks and took them down to a notary to sign in front of the notary and two witnesses. The only problem was . . . everyone got to chatting and no one noticed that the wife never signed the will. Upon her death, her spouse discovered the problem. Had an attorney handled the will signing, the attorney and legal assistant would have checked all the documents to ensure signatures and initials on all appropriate blanks.

In another scenario, a client came to us about an LLC she had filed online using an online LLC filer. The online system recommended filing in another state, so she went ahead and filed. As it turns out, the state the filer suggested charged several hundred dollars a year just for existing (and the LLC had been in existence for several years so the client had paid almost $1,000.) If she had filed in Texas, she would not have had to pay those annual fees. Visiting with a lawyer could have saved her quite a bit of money. In fact, she was surprised to find out how simple and cost-effective our LLC process was by comparison.

Professionals exist for a reason. We are here to help you! While it is tempting to avoid a professional because of cost concerns, a professional may not be expensive and may save you a lot of worry. By way of example, I recently received a letter from the IRS stating that I did not file a certain required form and that I now owed more as a result. Instead of calling my CPA immediately, I tossed and turned for several nights thinking of how much they were going to charge me for a simple mistake and wondering whether I could even fix the mistake. I was too embarrassed to admit to my CPA that I had forgotten the form. A few days later, I finally mustered up the courage to call my CPA and ask her about the letter. “We filed that form months ago! Their records are all wrong. I’ll send them a letter today and take care of it.” You see – I worried and lost sleep over something that my CPA knew immediately was not a problem. Had I simply asked the professional I could have saved myself a lot of sleep!

Don’t lose sleep to save a few dollars. It could end up costing you in the long-run and it isn’t worth the worry! Call us today and let us guide you through your legal concerns (254) 300-7909. 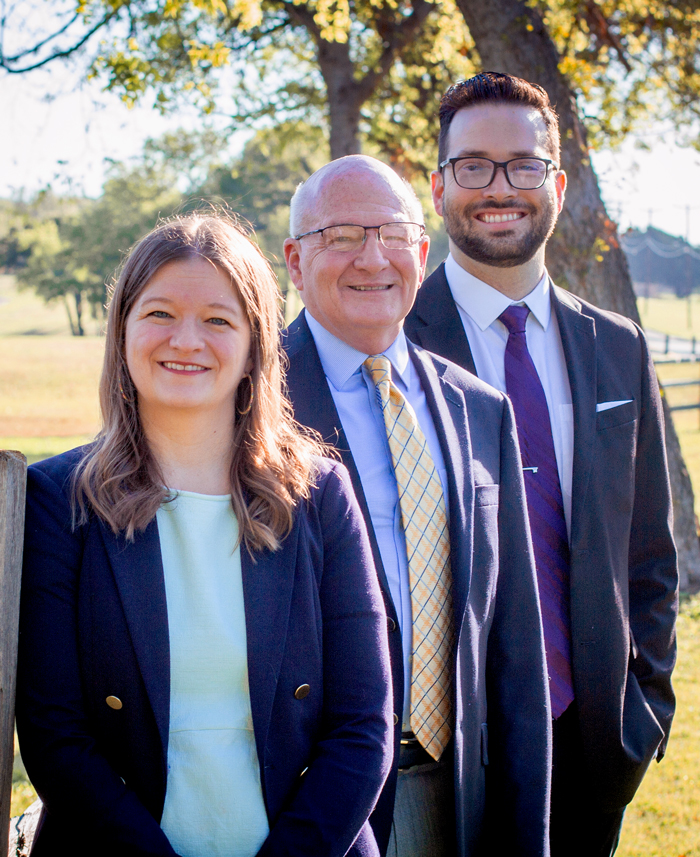 We provide a wide range of legal services with experience spanning decades. Our past experience includes ownership of a title company, representing electric and water utilities, and the general practice of law. Give us a call at (254) 300-7909 or come by and see us on the second floor of the Bridgeview Center on the corner of Fish Pond Road and Highway 6 in Waco. We would be honored to serve you. 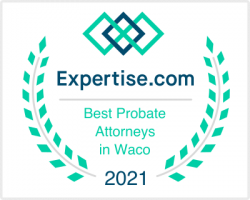